﻿ Home / Common Questions / Can anyone get Parkinson's?

Can anyone get Parkinson's?

Yes, but the risk isn’t the same for everyone.


It is not yet known why people get Parkinson’s disease. It develops because nerve cells begin to die in a region of the brain called the substantia nigra. Parkinson’s disease affects more men than women and it is known that factors such as age, exposure to certain substances in the environment, and your genes can increase the likelihood of its development.[1,2]

There is even some relatively new evidence that the types of bacteria in your gut may be a factor. [5] 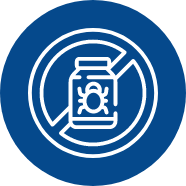 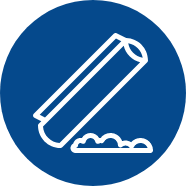 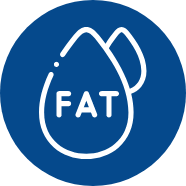 Watch the video to know more

Can Parkinson's be cured?

Can Parkinson's be reversed?

How long can patients live with Parkinson's?

Are people with Parkinson’s disease more at risk?

Can a person with Parkinson’s drive?