There is evidence that exercise improves quality of life and help with challenges associated with Parkinson’s1. Bial and EPDA (European Parkinson’s Disease Association) have partnered to provide these exercises specially aimed for people with Parkinson’s to do at home. 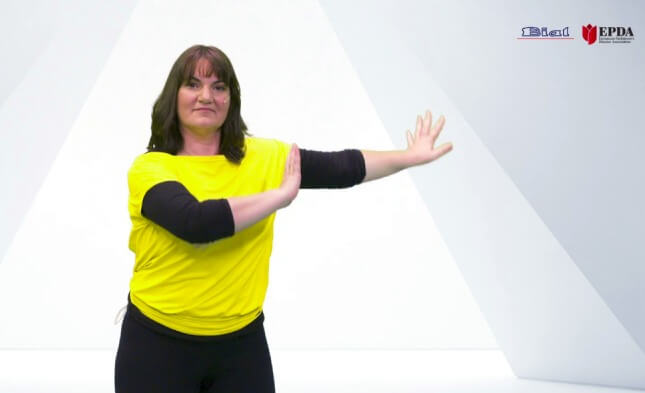 Exercises to do at home

These exercises have been designed to be challenging and engaging on purpose, so that you can challenge yourself to repeat them as often as you need to improve your individual outcomes. 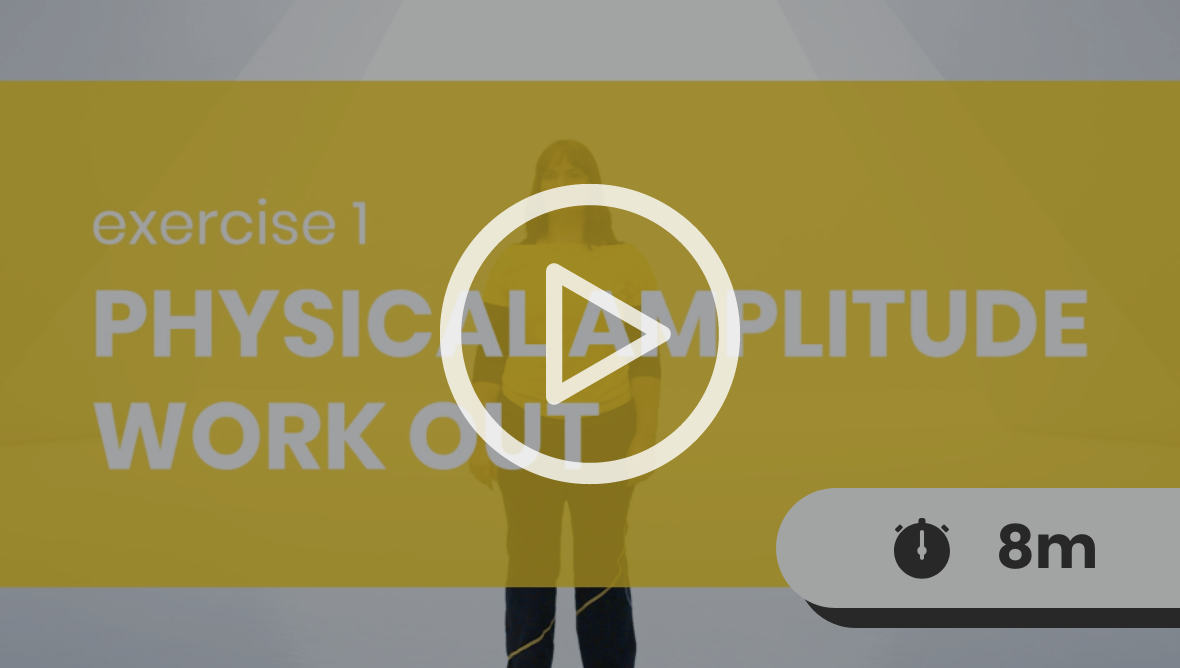 #2 - Arms and legs working and thinking together 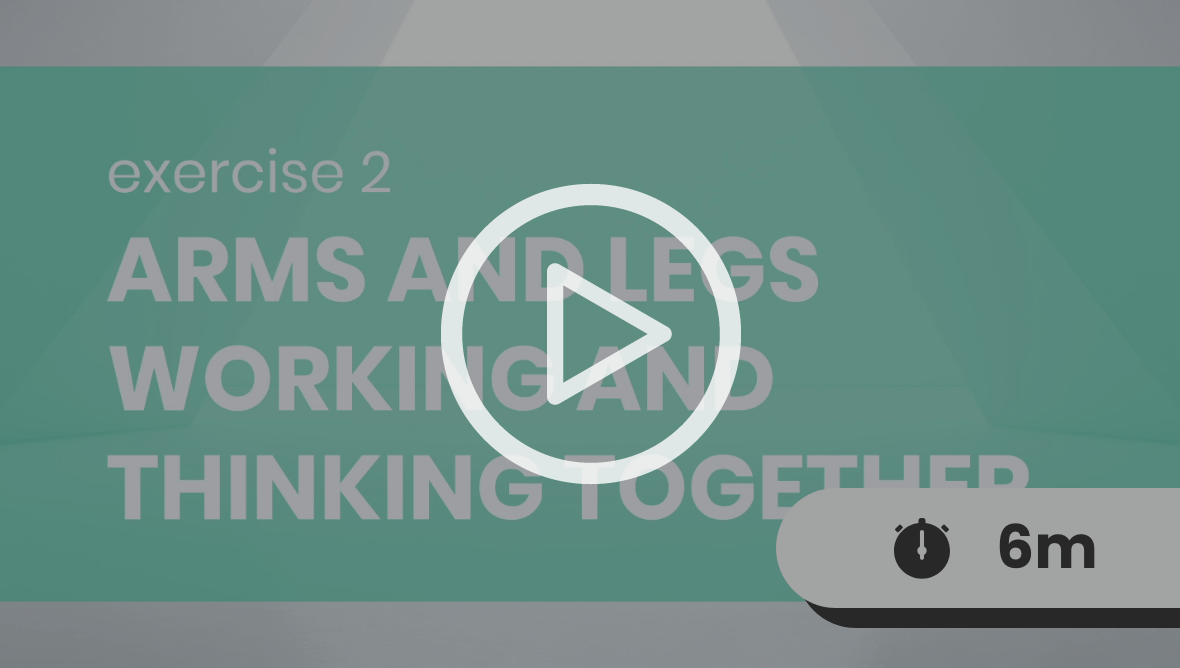 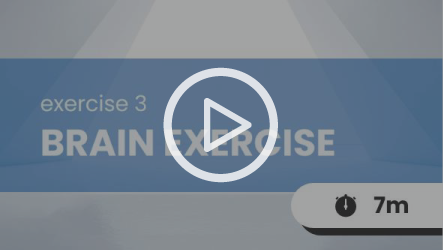 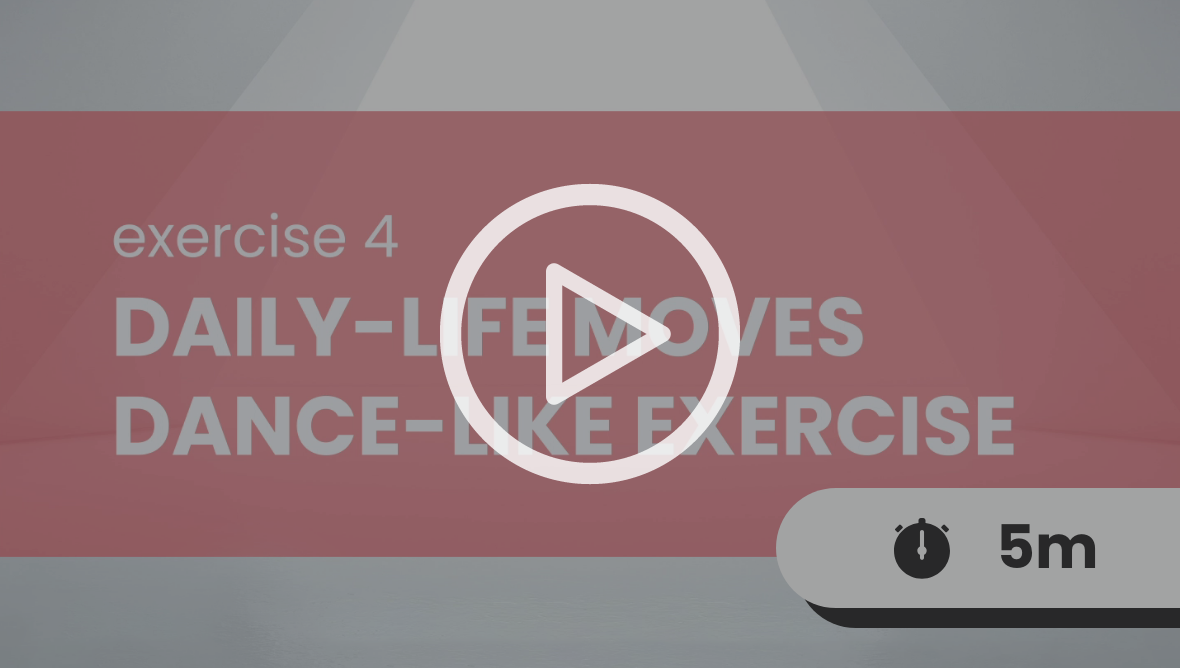 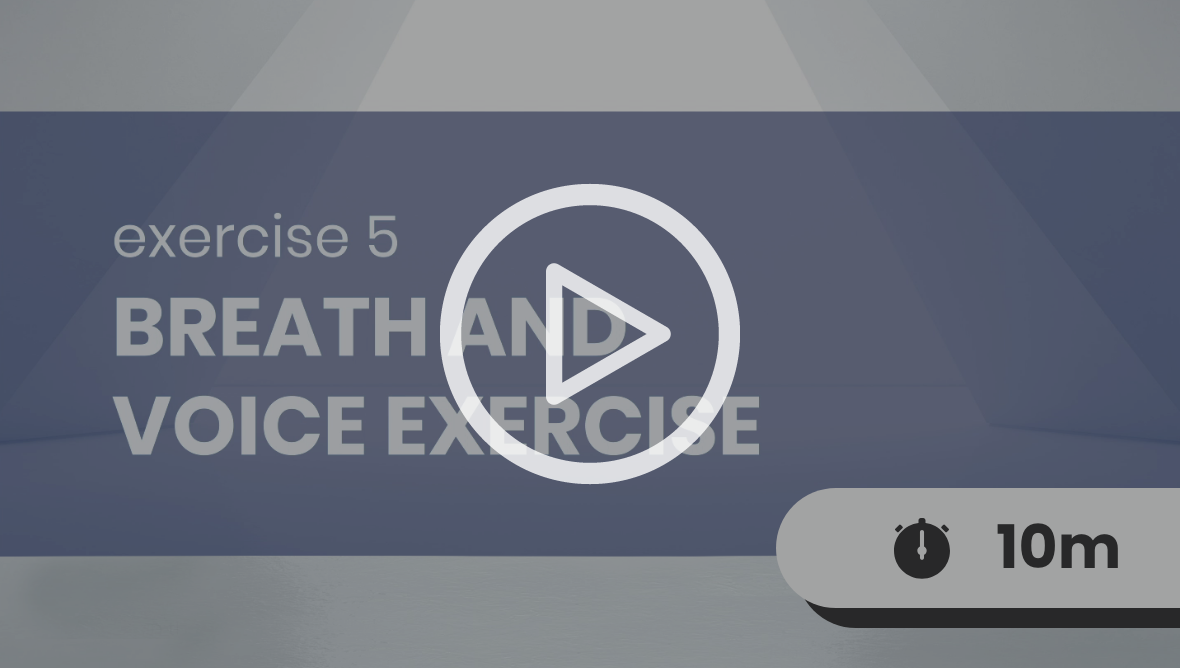 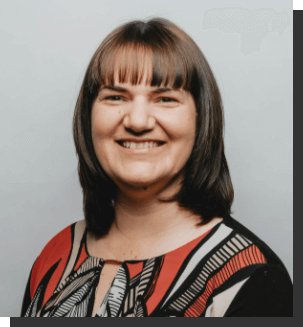 Josefa Domingos is a physiotherapist specialising in Parkinson’s disease with 15 years of experience working exclusively with people with Parkinson’s and other movement disorders. As an educator, clinician and researcher, she is currently finishing her PhD on Practicalities of Community Exercise in Parkinson’s Disease at Radboud University Centre (The Netherlands), under the supervision of Professor Bas Bloem. She is also currently the National Health Coordinator of the Portuguese Parkinson Patient Association (APDPk), a Board member of the European Parkinson’s Disease Association (EPDA) and coordinator of the rehabilitation working group of the Portuguese Movement Disorder Society (SPDMov). 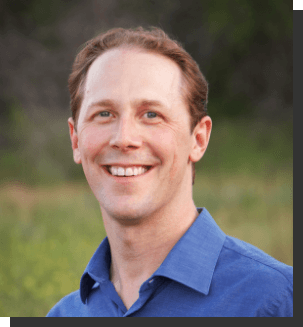 John M Dean, M.A., CCC-SLP is a speech language pathologist specialising in the treatment of Parkinson’s disease and related disorders since 2007.
In addition to ongoing clinical work, he has been involved in numerous Parkinson’s-related projects, including developing networks of interdisciplinary Parkinson’s rehab teams for a national healthcare company in the US; founding award-winning start-ups that build technologies for people living with Parkinson’s; and working for a time as Director of Healthcare Strategy and Technology at the Davis Phinney Foundation, an international Parkinson’s non-profit organisation. He currently leads Triad Health AI, a start-up focused on delivering dual task exercise using smart speakers.

To find out more about Parkinson's exercise and wellbeing, please visit the EPDA website